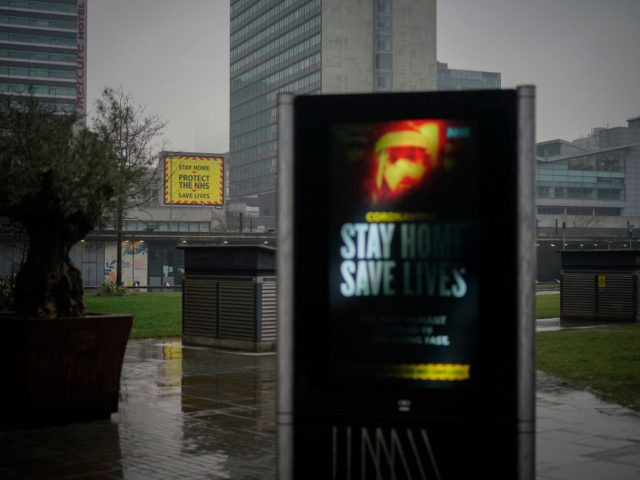 The UK government’s recent ‘look him in the eyes’ Chinese coronavirus poster campaign has been described as ’emotionally manipulative propaganda’. Now sceptics of this guilt-tripping blackmail have struck back with a series of posters of their own.

But the government’s posters aren’t a patch on the ones which have been produced in response.

Look him in the eyes – and tell him why his cancer wasn’t caught early enough.

"Look them in the eyes and tell them your doing all you can to stop the spread of Covid-19" pic.twitter.com/QuQOQ41dQj