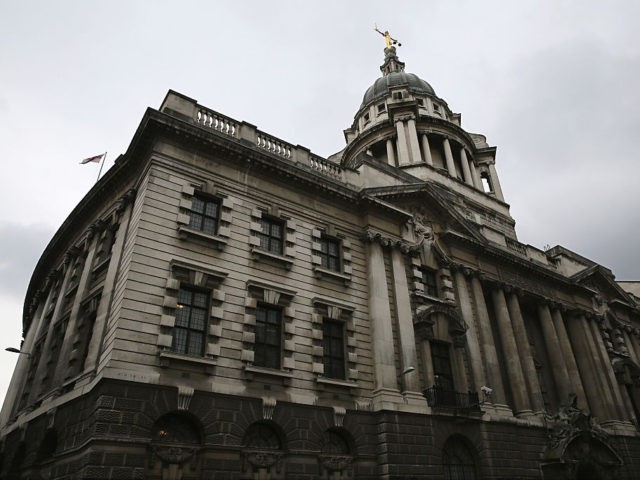 A single tweet criticising a politically correct court decision has cost a London barrister his career.

Jon Holbrook, a top-ranked barrister with an unblemished professional record and thirty years at the bar, was expelled by his chambers after social justice warriors took exception to his comment on a court case involving alleged racial discrimination.

Holbrook subsequently fell victim to a Twitter pile-on by the usual offendotron suspects. One of them, inevitably, was Labour MP and Shadow Justice Secretary David Lammy, who tweeted “You shame the Bar”: