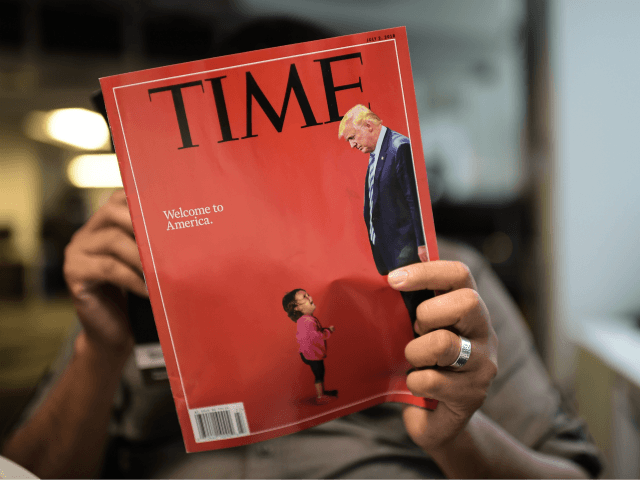 Time has published an explainer piece offering a fascinating insight into how the presidential election was won. It’s titled “The Secret History of the Shadow Campaign that Saved the 2020 Election.”

The fascinating part is what it tells us about the brazenness of the left in general and the corrupt, mendacious MSM in particular: they are now heavy-hinting that they cheated but want you to know that it’s all OK because they were doing it to not to destroy democracy but to preserve and enhance it.
Here’s the key paragraph:

That’s why the participants want the secret history of the 2020 election told, even though it sounds like a paranoid fever dream–a well-funded cabal of powerful people, ranging across industries and ideologies, working together behind the scenes to influence perceptions, change rules and laws, steer media coverage and control the flow of information. They were not rigging the election; they were fortifying it. And they believe the public needs to understand the system’s fragility in order to ensure that democracy in America endures.