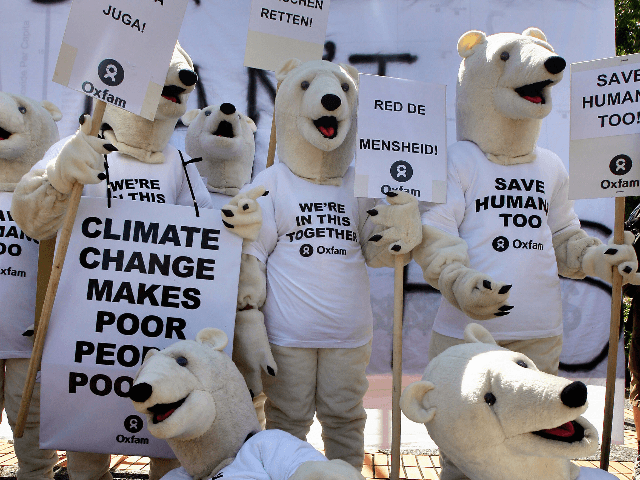 There is no “climate emergency”, according to a study for the Global Warming Policy Foundation by independent scientist Dr Indur Goklany.

While climate may have changed for the warmer:

• Whatever detrimental effects warming and higher carbon dioxide may have had on terrestrial species and ecosystems, they have been swamped by the contribution of fossil fuels to increased biological productivity. This has halted, and turned around, reductions in habitat loss

The report will make hugely depressing reading for all the prominent environmental activists — from the Pope and Doom Goblin Greta Thunberg to the Great Reset’s Klaus Schwab — who have been pushing the “climate emergency” narrative. It is an article of faith for the globalist elite and their useful idiots in the media, in politics, in business, and the entertainment that the world is on course for climate disaster which only radical and costly international action can prevent.