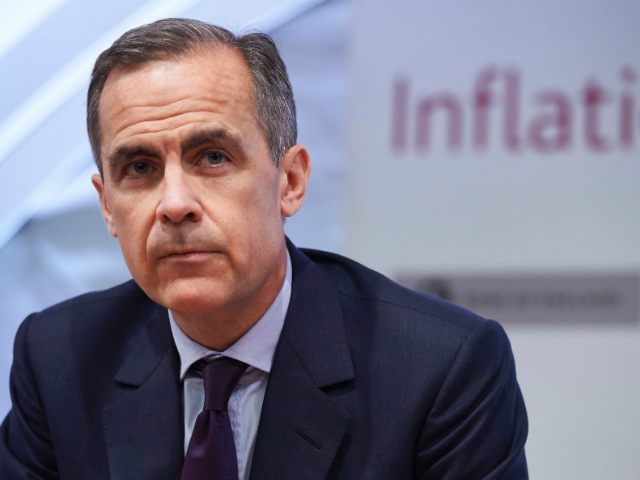 Mark Carney, the Canadian climate activist who was formerly governor of the Bank of England and an anti-Brexit campaigner, has claimed that climate deaths ‘will be worse than Covid.’

According to the BBC:

He told the BBC that while there were parallels between the Covid-19 pandemic and climate change, damage to the environment and ecosystems has the potential to cause many more deaths.

“One of the biggest issues is you cannot self-isolate from climate,” he said. “That is not an option. We cannot retreat in and wait out climate change, it will just get worse,” he told Talking Business Asia: The Climate Change Challenge.

“When you look at climate change from a human mortality perspective, it will be the equivalent of a coronavirus crisis every year from the middle of this century, and every year, not just a one-off event. So it is an issue that needs to be addressed now.”

Carney provided no evidence to back up his assertion – probably because there isn’t any.

As Indur Goklany demonstrated in a recent report, on almost every metric from standards of living to longevity ‘climate change’ is proving beneficial to mankind.

Furthermore, as Paul Homewood demonstrates here, ‘the number of people dying as a result of natural disasters is a tiny fraction of what it used to be, and there is no evidence that this trend will reverse.’