Heavy snow has brought parts of Europe to a standstill. At least 21 people have died as a result of the extreme conditions, and many more have been injured, including the victims of an avalanche which hit a hotel in Switzerland. Parts of Germany and Austria remain on high alert after extreme snow in Alpine regions.

But don’t worry. None of this is real. We know this because of a prophetic climate change article published by the Guardian in 2013.

“Under Mont Blanc’s glittering peak, mountain guides and scientists tell the same story: the Alps are warming, the evidence of climate change is clear and the golden years of ski tourism will soon be past.”

The UN’s latest climate summit in Katowice, Poland has ended in failure as usual. Also as usual the 60,000 plus delegates are putting a brave face on it, claiming that a last minute deal has been reached after tough negotiations and that important progress has been made.

If you believe the Guardian:

“This is a good agreement,” the European commissioner Miguel Cañete told the Guardian. “We have more to do but we can move forward now.”

Nicholas Stern, author of the seminal review of the economics of climate change, said: “This has been another summit of tough negotiations, but it has ultimately succeeded in its crucial primary task of agreeing the so-called rulebook for the Paris agreement.”

But a rather more honest take can be found in this annually updated report from the Global Warming Policy Foundation. 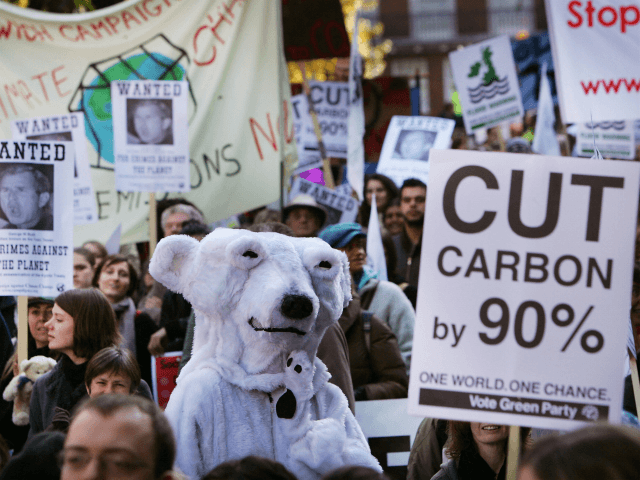 Both the United States and China have snubbed the latest round of United Nations climate talks in Katowice, Poland.

Representatives from nearly 200 countries met in Katowice, Poland, on Sunday, marking the beginning of two weeks of talks to save the 2015 Paris deal on climate change. But the US is not attending the COP24 conference after Donald Trump pulled America out of the UN agreement in a major blow to the deal. And China is not expected to send its top politicians to the talks but merely a couple of low-level delegates.

Undermining the climate change meeting even further the host nation Poland also remains committed to coal, which is the most polluting of all fossil fuels.

According to a BP report, in 2017 China was the world’s biggest coal producer, with 1747.2 million tonnes oil equivalent (mtoe) of coal produced.

Despite the utter pointlessness of the shindig, which will achieve nothing other than a final statement wreathed in meaningless platitudes, no fewer than 22,000 delegates will be attending.

The discredited “climate scientist” and fake Nobel-prizewinner has released a batch of his old emails, which you can access here.

Mann gives a defiant account of his decision at the Soros-funded global warming propaganda site DeSmogblog.

By releasing his emails, Mann claims, he will be:

(a) using these emails to show how scientists are making an honest and diligent effort to understand the science underlying Earth’s climate system,

(b) showing how scientists are engaged in the good-faith give-and-take that is central to the scientific enterprise, which includes appropriate skepticism and critical assessment not only of other scientists’ work but our own, as evident through internal deliberations between the scientists, and

(c) demonstrating the understandable frustration that scientists have with those who intentionally misrepresent them and their research for the purpose of advancing an ideological agenda.

But actually, no, it’s none of those things.

The co-author of a much-hyped, peer-reviewed, alarmist paper claiming to have found a huge, unexpected build-up of global warming heat in the oceans has admitted: “We really muffed” the calculations.

According to the paper by Laure Resplandy et al, published this month in the prestigious journal Nature, a lot of the missing heat from global warming — 60 percent more than hitherto thought — has been absorbed by the oceans.

Naturally, this shocking discovery caused much excitement across mainstream media and was widely reported by environmental correspondents as proof that the global warming crisis was more serious than evah.

However, their exultant doom-mongering has been short lived. An independent analyst, Nic Lewis, examined the paper and quickly spotted it was based on flawed math.

Vegetarians and vegans have been getting very uppity of late. One reason for this is that some idiot told them they hold the key to saving the world.

According to the (rampantly vego-loon) Humane Society “your diet could save the planet”.

According to Yvo de Boer, the former head of the UN climate agency, “the best solution would be for us all to become vegetarian.”

And according to George Monbiot in the Guardian: “The best way to save the planet? Drop meat and dairy”.

All this nonsense has gone to the grass-eaters’ nutritionally-challenged heads.

Sir David Attenborough has decided to ditch the finger-wagging and the doom-mongering from his next wildlife TV documentary series, Dynasties. Viewers, he has finally realised, find it a turn off.

Attenborough, 92, told the Observer (sister newspaper of the Guardian):

“We do have a problem. Every time the bell rings, every time that image [of a threatened animal] comes up, do you say ‘remember, they are in danger’? How often do you say this without becoming a real turn-off? It would be irresponsible to ignore it, but equally I believe we have a responsibility to make programmes that look at all the rest of the aspects and not just this one.”

This will come as a relief to the many viewers who respect Attenborough as the pre-eminent TV naturalist but are bothered by the relentless green propaganda.

Wind turbines are terrible for the health of the millions of birds and bats they slice and dice every year – and they’re not much good for humans either: they can even stop your heart working properly.

This was the conclusion of an experiment conducted recently by a medical team in Mainz, Germany, led by Professor Christian-Friedrich Vahl.

Interviewed in Allgemeine-Zeitung, Vahl said that the Low Frequency Noise generated by wind turbines can weaken the heart muscle and change the blood flow. 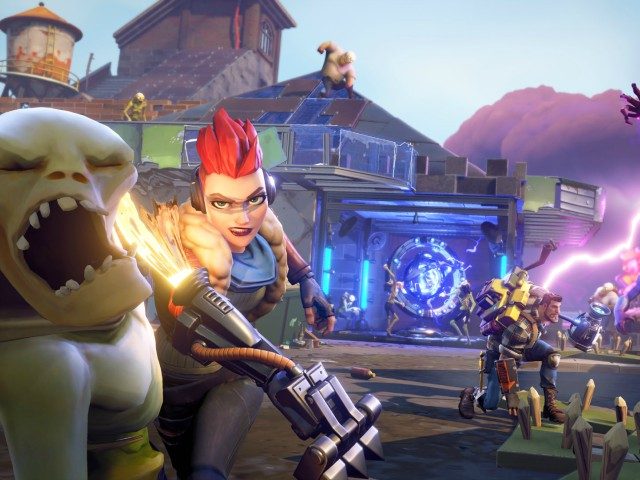