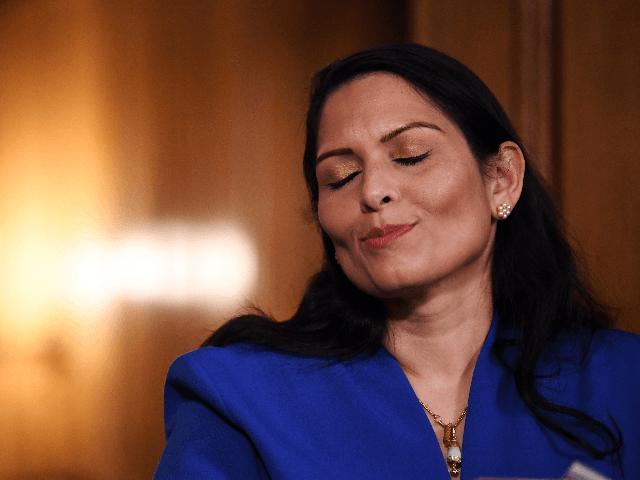 UK Home Secretary Priti Patel is threatening to get tough on the woke hate speech laws left over from the Tony Blair era.

According to the Express:

A source in the Home Office has confirmed that Home Secretary Priti Patel is looking at how to reform hate speech laws which were brought in by Tony Blair’s Labour government to initially tackle racism and homophobia.

Yeah, right. I’ll believe it when I see it. In the days before the Conservatives won their 80 seat majority, I used to be a big fan of Priti. If ever she got to be Home Secretary, I thought, she would finally introduce some of the robust, unapologetic conservatism which moribund Britain has been so sorely lacking since the Margaret Thatcher era.