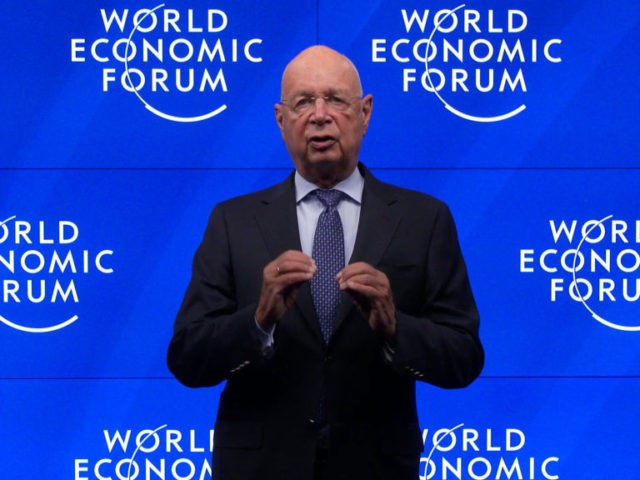 The World Economic Forum wants you to know that there is nothing sinister about its globalist masterplan — aka The Great Reset — for a New World Order. It says so in a promo video, released to coincide with its annual Davos summit (which is taking place online all this week).

In the video, the WEF admits that some people think that the Great Reset sounds like ‘some nefarious plan for world domination.’

But nothing could be further from the truth, the video goes on to insist. The Great Reset is simply “an opportunity to build a better world.”

If people think otherwise, it claims, it’s all the fault of the ‘broken system’ and the ‘pandemic.’

It’s not surprising that people who’ve been disenfranchised by a broken system and pushed even further by the pandemic will suspect global leaders of conspiracy.

So says the WEF. But could there be a more plausible explanation for people’s concern about the Great Reset: that they’ve started to do their homework and don’t like what they’ve discovered.