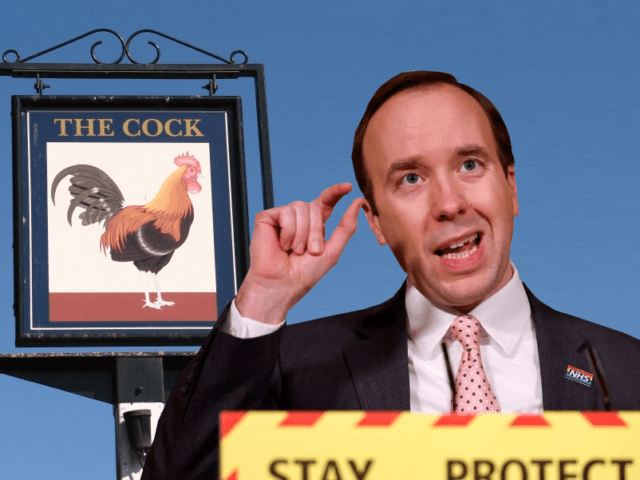 A government minister redecorating his home study would seem like a non-event in normal times, but the act takes on special importance when you mix in the former landlord of a historic English inn, allegations of dodgy contracts, and a cool £30 million of taxpayer’s money.

Controversial UK Health Secretary Matt Hancock appears to have removed from his study wall a photograph of his favourite local pub – which till recently featured prominently in the background when he gave TV interviews.

Overnight “the photo of @MattHancock mate's pub, the Cock Inn, has been taken off the wall behind him”

A picture of the pub — The Cock Inn — was visible when Hancock gave media interviews on Sunday but had mysteriously vanished by Monday.