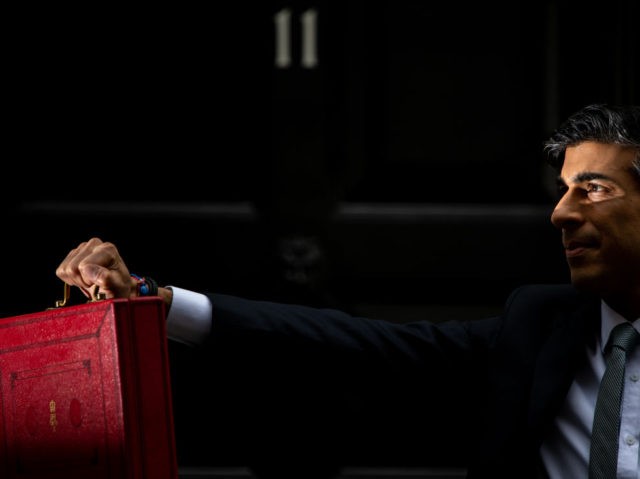 We had expected Chancellor of the Exchequer Rishi Sunak to deliver the Magic Money Tree but what he has actually delivered is a Cloud Cuckoo Land budget. Really, you don’t need to be a Goldman-Sachs-trained economist to realise that the numbers just don’t add up and that this is a stop-gap, smoke-and-mirrors exercise to fool us into imagining that the UK economy is not on the brink of total disaster.

Sure, during his lonely speech, delivered to an almost empty chamber, Sunak dropped some heavy hints that all was not well.

Sunak said: “It is going to be the work of many governments over many decades to [pay the money borrowed] back”, and just a one per cent increase in interest rates and inflation now would increase the cost of the government’s debts by £25 billion at a stroke.